A little glimpse of Pontianak from my perspective


There should always be a city you ever went to that is so memorable you can never forget. In my case, Pontianak would be one of them. I should say that Pontianak is a very interesting city.

Pontianak doesn't have plenty of skyscrapers standing snobbishly, yet the ambiance was still felt full of life. The sky is clear, the mood is chill, nothing rushed me to the edge like how I feel in the capital. The laidback vibe of Pontianak is not the same with Jogjakarta, but it slowed down your pace for a bit. Please take it on a positive note.

When you stroll around the city, small streets and avenues in Pontianak can show you many hidden gems. As a beginner traveler, I didn't  interact so much with the locals. I know it was a big mistake I shouldn't have made. However, I still have some notes for you to read. Let's begin. 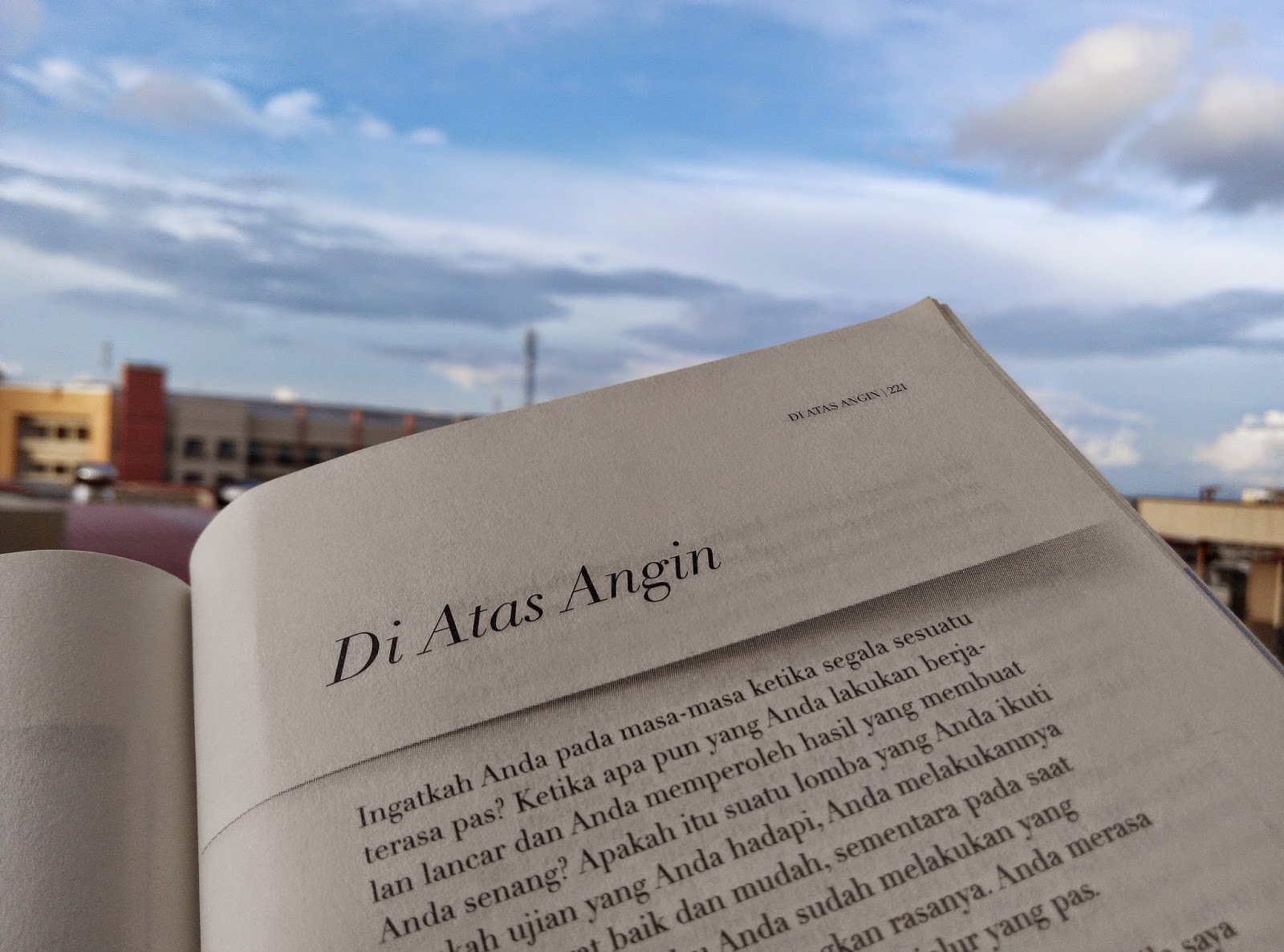 Getting a chance to visit Pontianak for few days, I and some friends explored a little piece Pontianak. Why I said little? Yes, because I believe that the city of equator has a lot more to explore. Spent a little spare time between meetings, we were mesmerised by how the people live. The vibe compensated how high the heat was.

Pontianak: Our Place to Stay

The city centre offers many hotels to stay, of which we picked Orchardz Hotel Gajah Mada Pontianak. We considered the price (main consideration, obviously) and how accessible it was with the place we wanted to see. It was a decent hotel with reasonable price, as it provided quite excellent service in its price range. Breakfast was good, I had a perfect sunny side up. That was a sign of a good day ahead.

Jumping from a workshop to another, we still found a way out to breathe. And we breathe food. Also, nothing more makes sense than satisfying your tastebud while exploring a new city. In Pontianak, we got a recommendation to munch a bowl (or two) of Bakmi Kepiting. Bakmi Kepiting Ou Kie Sibu was our first layer of choice, and no regret came after.

The humble food stall was easy to find. It invited you without flashy attributes whatsoever. it was far away from soulless street food stall. It gave you space to sit in its plastic chair, but would never let you go without food coma. All the serving process shown to you transparently, including the crab boiling in the chef's working station.

Phenomenal was such an understatement to describe the whole dish. For only IDR 30,000, we were served a meal worthy of eye-popping IDR 500,000 at a five star hotel in Jakarta, which I believe will still be transformed into contemporary version of it.

Soak up the noodle with its complementary broth and experience the flavours burst in your mouth. Judgment for the texture could be subjective as you may have your personal preference, but it was still justifiable. The star of the dish was not only the noodle standalone, but the whole dish themselves; seafood balls, crab, and of course the broth.  There you have it, a satisfied palate.

One Fine, Laidback Afternoon in Pontianak

If you pay attention, you will see that Pontianak is pretty much similar with Ho Chi Minh City, Vietnam. There are lines of small to medium coffee shops packed with full of people hanging out since midday. It was even went more and more crowded as the sun went down. They provided local coffee with Pontianak's authentic brewing style.

The bitterness of a cup of coffee is better balanced with some bites of sweetness. Banana fritters with srikaya jam completed our afternoon coffee session. I would suggest you to prepare your self control, as this kind of balance will rather lead you to emotional eating. At the very least, that is my best effort to describe the infamous Pontianak's delicacy.

One Fine, Laidback Afternoon in Pontianak


We wanted to bring the taste of Pontianak to our home. The way we felt the laidback afternoon ambiance would be our best take of the city, and srikaya jam's flavor was to represent it. There must be somewhere to find a packaged srikaya jam. Serikaya Suka Hati at Jalan Tanjungpura produced locally made, non-preserved srikaya jam. A small pot only costs IDR 25,000.

Pontianak gave us sweetness to somewhat bitter life of ours back in Jakarta. On the way back home, I thought of the day I will come back to Pontianak. I wanted to go back with a mission, to interact with locals as much as I could.
Label: Kalimantan Barat Kuliner Pontianak Lifestyle Pontianak Travel Wisata Kalimantan Wisata Pontianak
Lokasi: Pontianak, West Kalimantan, Indonesia