“The one in whom no longer exist the craving and thirst that perpetuate becoming; how could you track that Awakened one, trackless, and of limitless range.”
The Buddha [From the Dhammapada] 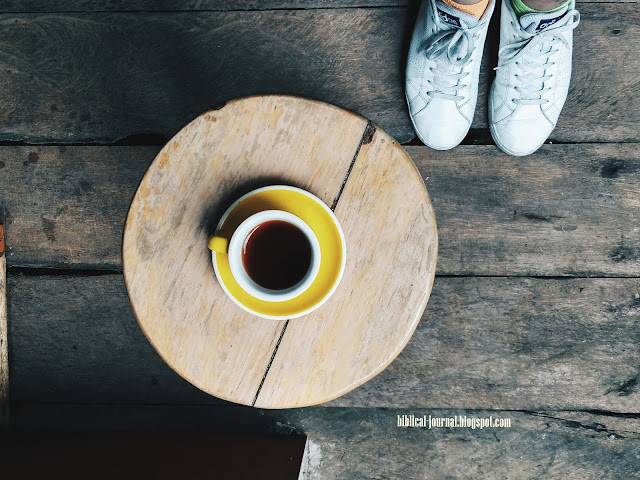 Some of you guys might have already known about Armor Coffee. A nature-inspired coffee shop which has been one of the most visited places lately. Armor Coffee is well known with its wooden furniture and pine forest. Yep, it is located in the middle of a forest called Taman Hutan Raya (Tahura).
But no, this is not that Armor. Keep reading for full impression :)
Location 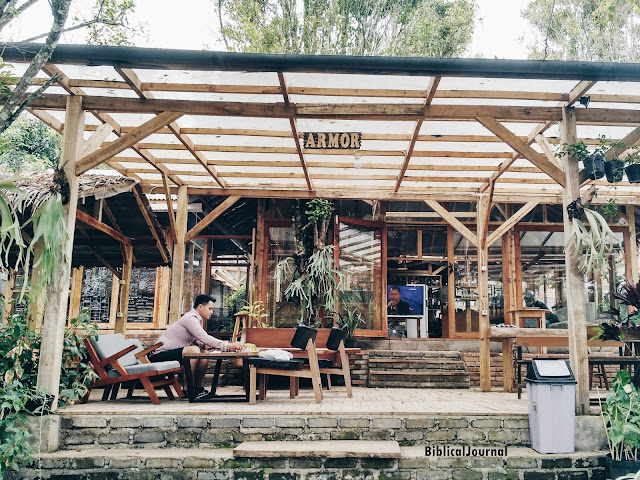 Yoskha (the man in the picture, who was my guide in Bandung) took me to another Armor. The location is not too far away from the mentioned Armor. I can’t describe the road to get there, as I was fully amused of what I saw. Well okay, I ain’t that good in observing roads. BUT, many people was misled to this Armor. I assumed they used either Gmaps or Waze. You can do that too.
Ambience 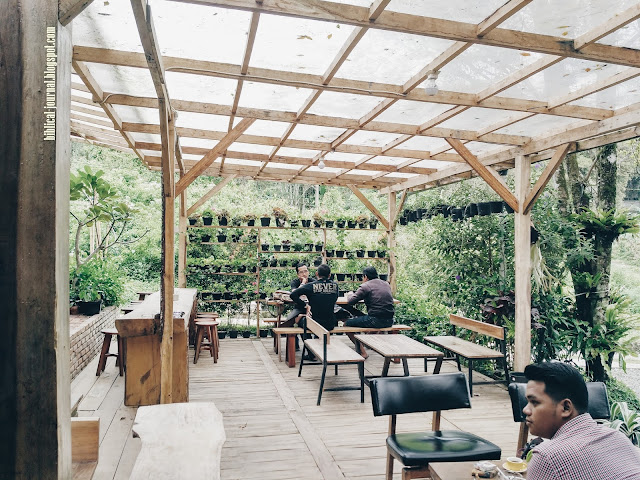 It was Saturday yet it was no crowded at all. As Armor coffee is located in Dago –plateu area of Bandung, I was spoiled by green surrounding. You don’t have to ask how fresh it was. My Libra sense came out then, replenishing my craving for tranquility.
Coffee and the Baristas 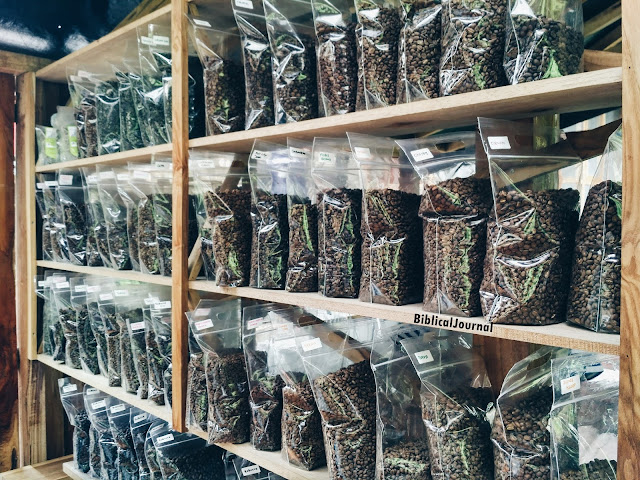 This infamous coffee place is literally a coffee place (?) I want to explain but I don’t know how. They served various kinds of coffee. As my fave mostly came from Java land, I opted one from West Java. It was Cibodas if I’m not mistaken. They had one manual brew method called “balancing syphon”. This balancing syphon is not the one I used to order. And the result was lit. Clean and I can get every taste it originally came with. No burnt taste at all. Lit. Super lit. 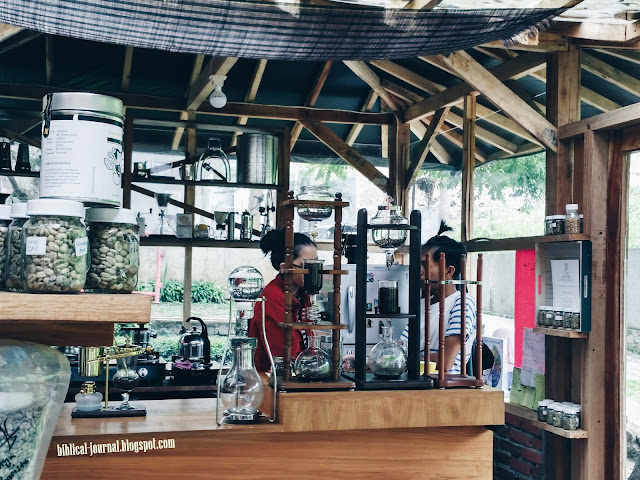 What I’m trying to say is that they are very passionate about coffee, from suppliers selecting to serving. I asked them where they got their coffee, and they found the coffee beans directly from local farmers! 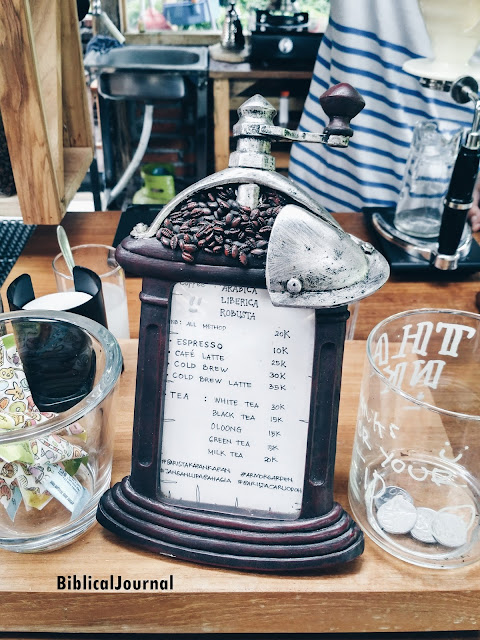 Overall, I give this place 9 out of 10. It would be perfect if I can go there everyday! Hahaha. Eh, did I say that they have affordable price too? 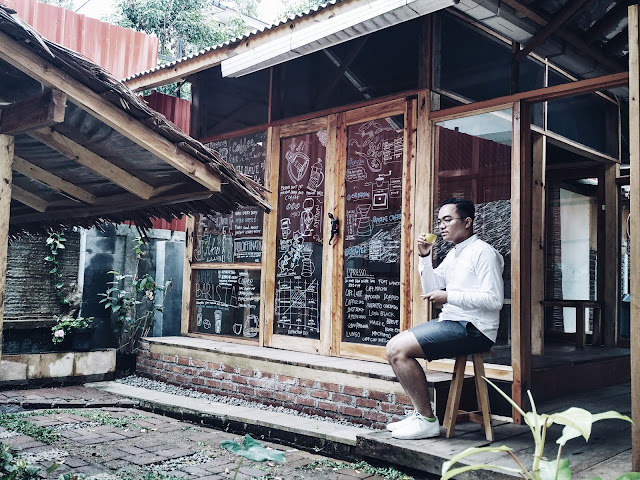 Here I am sipping my coffee, detoxing a little bit of life toxic; overthinking habit, selfish character, and all. Another minute I think of what I will do next. Also my plans, list of stuffs I postponed for quite a long time.
Many times I think I want to have more time like this to contemplate what section in my life which needs direction. I (maybe we?) still figure out what’s next. That thing should be thought of very often. We can tell people we follow the river, but we don’t know water can’t stop its moves. We still need to direct our lives, no?
I miss myself. I miss my friends. I want to release all my nature that makes me too attached and dependent to somebody else. Otherwise, I will never deal with the fact that life has a law of come and go –you can have your own terminology, though. Sometimes it is not them, it might be you who leaves. I want to say ‘deal with it’ to myself someday.