Dialog Muda: Exploring The Self 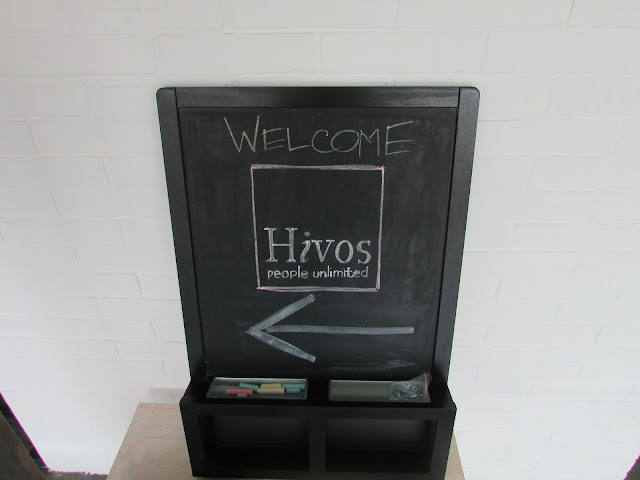 Becoming youth nowadays is not easy. Coming to an era when you will feel a lot more confusions and worries. Becoming youth means you are on a stepping stone phase. Strangely facing new life problems, as well as dealing with them with wiser approach. You start to lose who you were back then. Losing idea about what life is, and forced to be ready to shift the way to overcome.

Once you get the symptoms, stop asking too much about what this is. Inhale, exhale. Imagine you're a sponge that can absorb everything around. It means that you gotta learn about what's coming up next. Ehm, what's the 'what's coming up next?', then? Nobody can actually describe and forecast. It is unpredictable things with a twist of surprise.

To be one of things that can help youth who are now wandering, Dialog Muda comes to you as a competition, as well as a platform of young people's raw expression. An event that was firstly initiated by Global Dialogues that's based in Atlanta, Dialog Muda has been adopted in Indonesia for three consecutive years. Young people from across the nation joined the competition with big curiosity, asking for explanation about various topics. from sexuality to self-identity. We welcomed them with no judgment, all ears to listen to their stories.

The competition was tough enough. Twenty eight jurors from various backgrounds, from artists to newspaper editor, participated to pick the best entries as the winner. Oh, don't think about a trophy as the only prize they will get. One of the best entries will be filmed by the well-known filmmaker Sammaria Simajuntak (remember Selamat Pagi Malam the movie?). The jurors were involved in three-weeks debate about only one question: who's gonna be the winner?

So, some names have been selected to become winners. All parties involved are happy with the result! About the film, please stay tuned because it's coming at no time! Will inform you later I promise.

Another thing I want to let you now is there are some fashion people involved here in Dialog Muda! Let's just check them out.