A strong phrase that a person wouldn't identify the self into certain role and sex. For some, this might be a very difficult case to understand, as 'neither' is not a common answer for this kind of question. Being a Queer offers freedom of expression. It helps society to understand that its construction about gender is too harsh for some people. As a person who live in a binary-oriented society, I just can't help myself get through the social construction which has been going on for centuries.

I crave for freedom. I would like to say that I don't identify myself as a man or a woman. I don't like to force myself to wear manly shirt and baggy jeans but a bold red lipstick. I just can't. There was a moment somebody asked me why I rock a dark lip when at the same time I put my thick moustache on. I don't answer the question because I avoid the debate that was in high probability to be happening that moment. A lame debate, unnecessary. The debate will run around I'm a man and by it I cannot put any lipstick on. Same case with eyebrow. A friend once said,'that thick eyebrow will make people confusedly question about my sexuality'. I finally answered,'but, who cares?' and case closed.

What I'm trying to tell is that you may think and perceive yourself as what you want, as wild as it could be. But then, your surrounding, your support system will most likely respond to what they were used to be taught; norm, belief, and everything in between. You just cannot force any of them. The likes of acceptance and ignorance are a 50:50 possibility. Some will say OK and others will say that's not what the way they were acknowledged. The rudest respond will be ignorance. But then again, are you really thinking about ignorance?

Society can act offensive, but you as well can defense by being who you really are. A fair two way interaction and that's what I get a little from Marx's dialectic process. This as well strengthen my belief of tolerating some intolerant act that is done because of lack of understanding. We (yes, including you) as the key person of this need to interact and communicate with the people as intense as you can, instead of living in the cocoon just because you are unique and different. If you do so, never expect people to accept. Simple reverse way of thinking, are you going to accept and love certain thing if you don't try to know even a little about it? 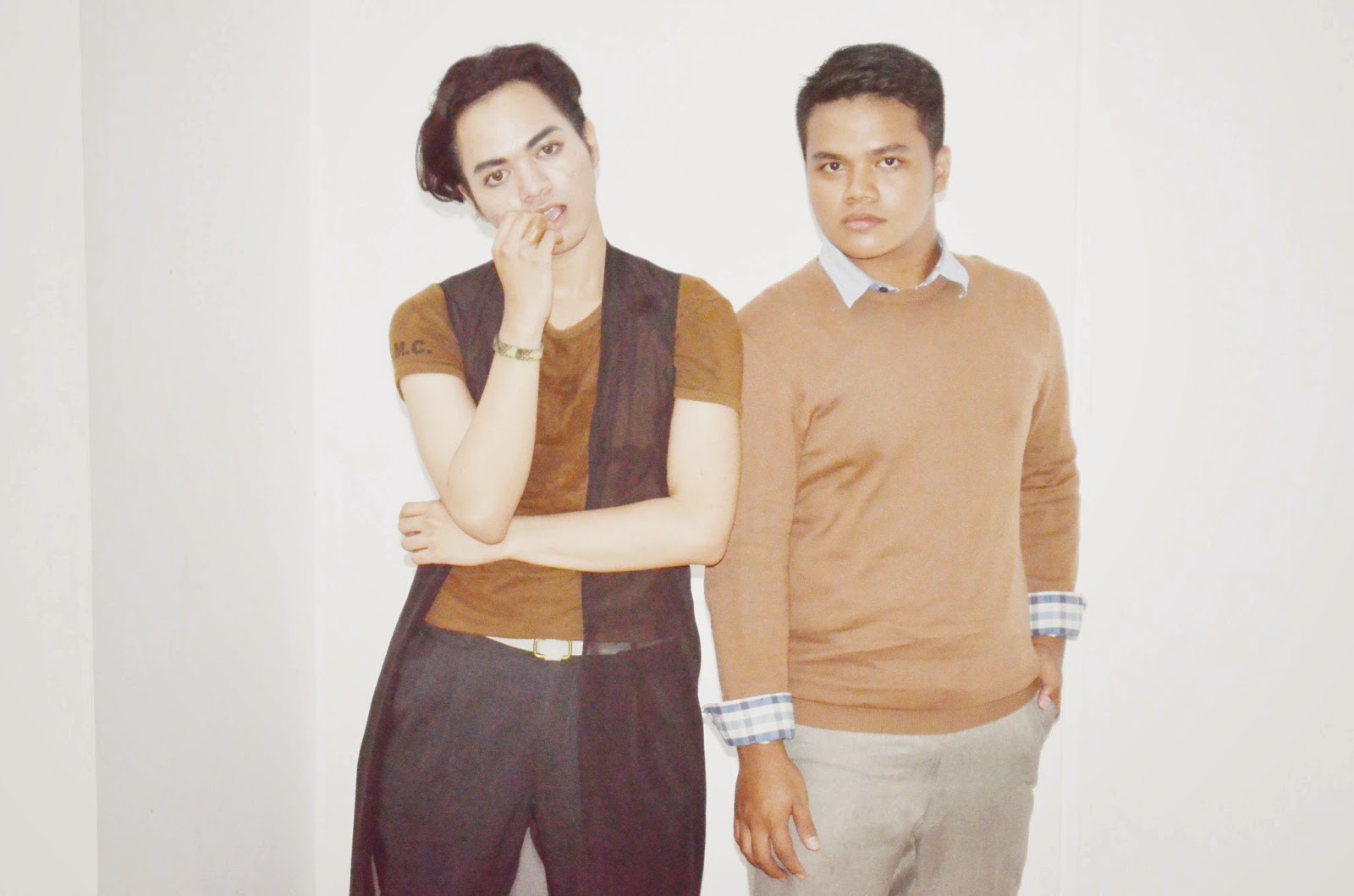 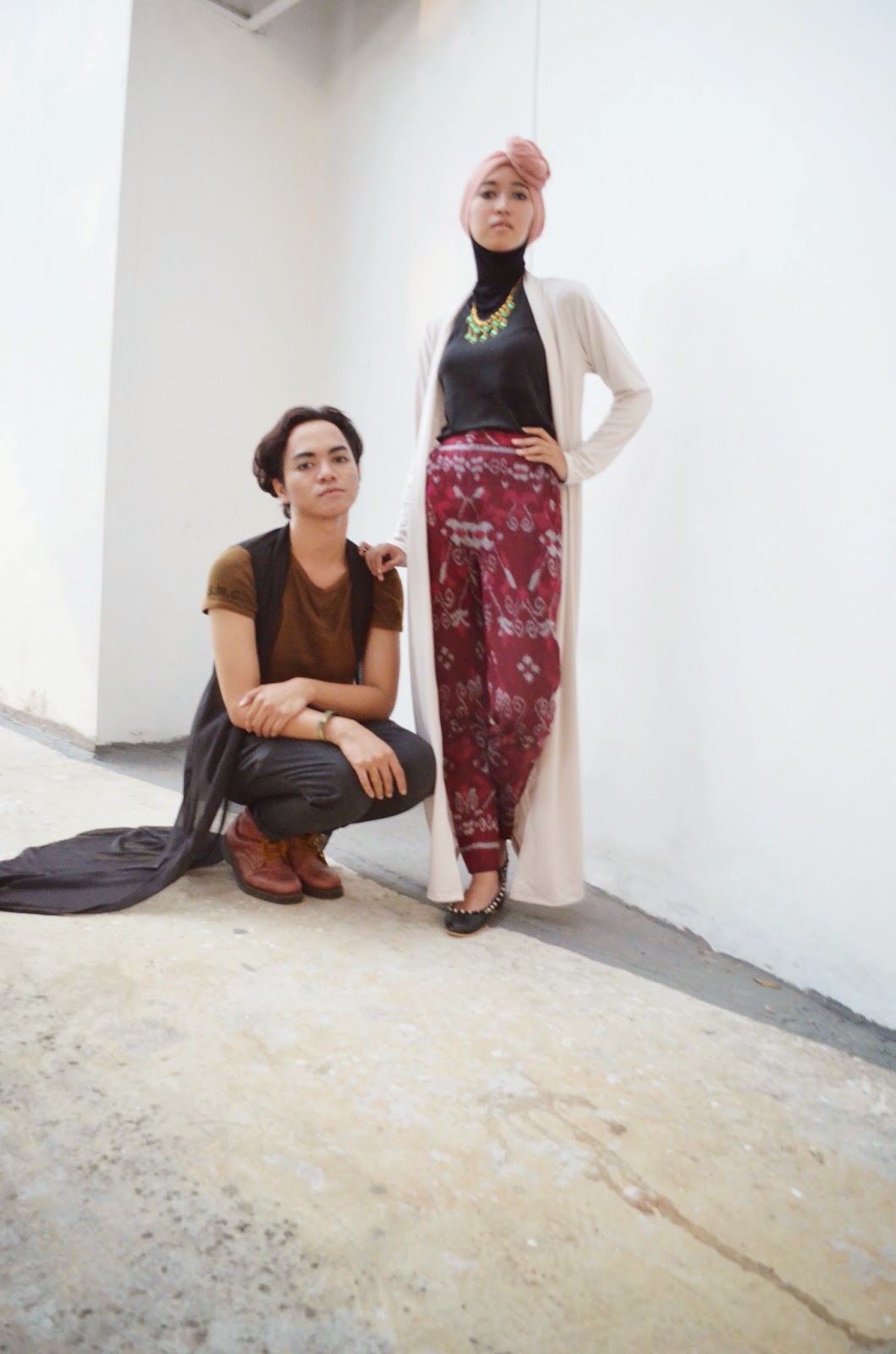 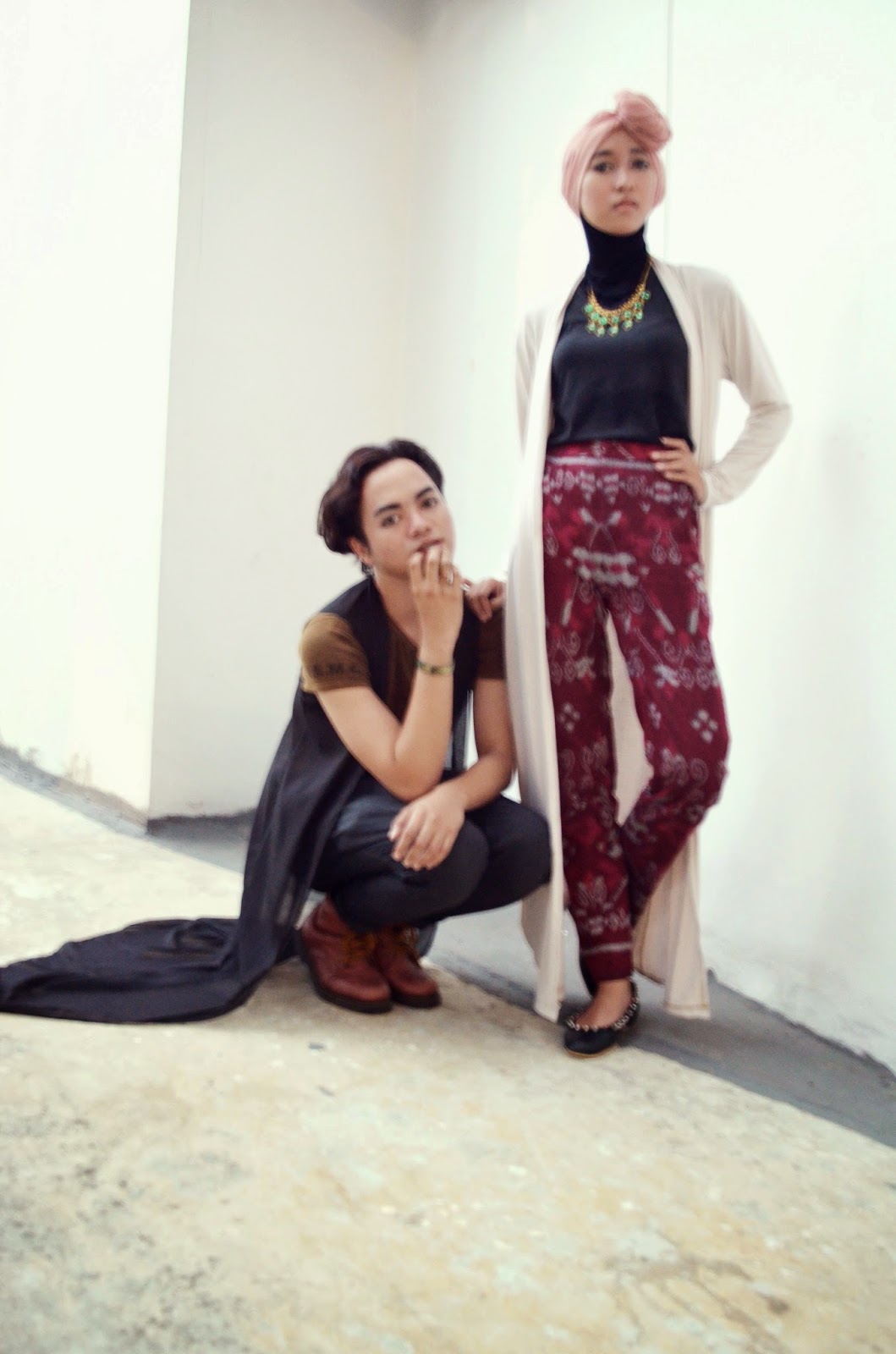 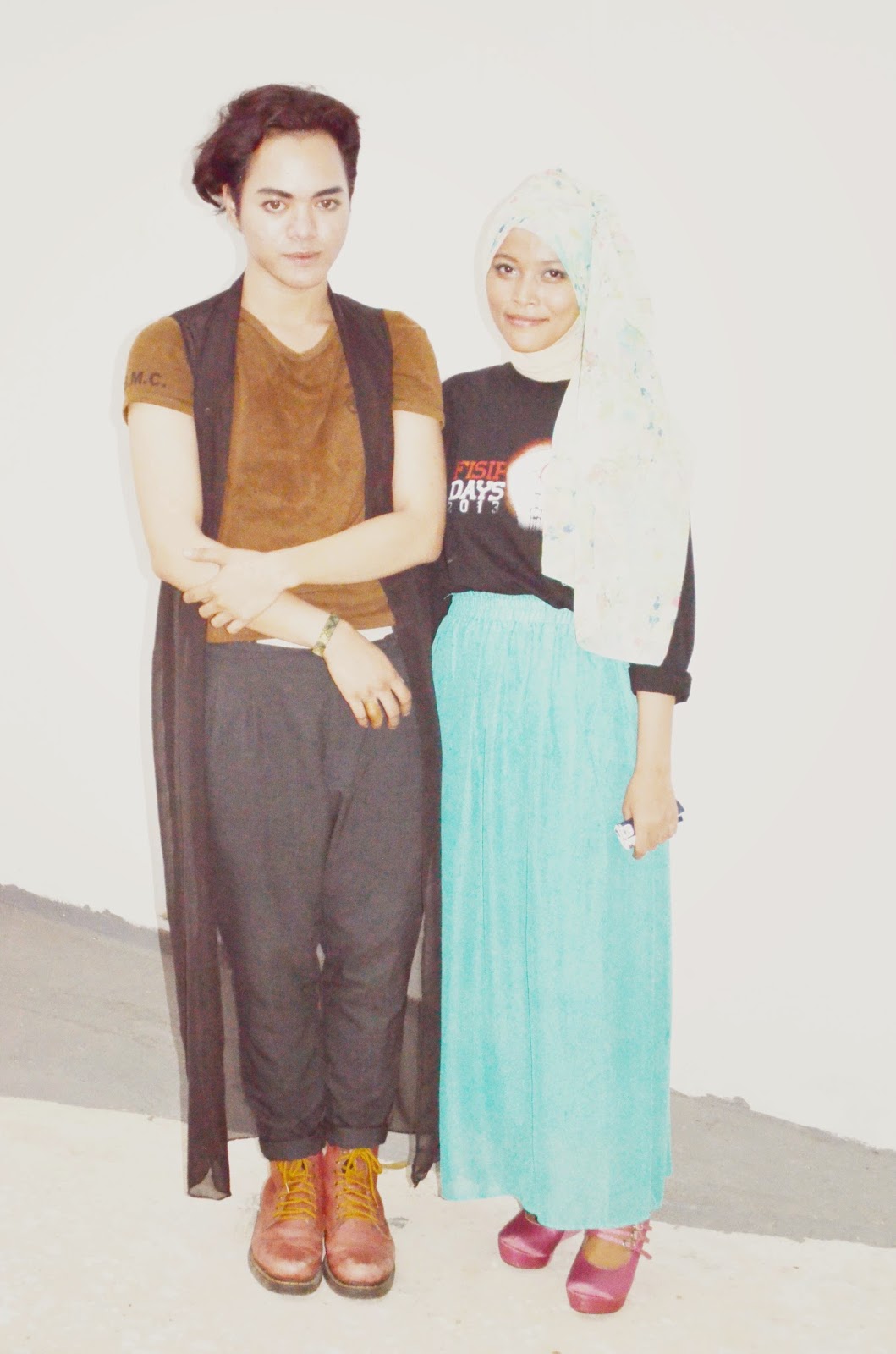